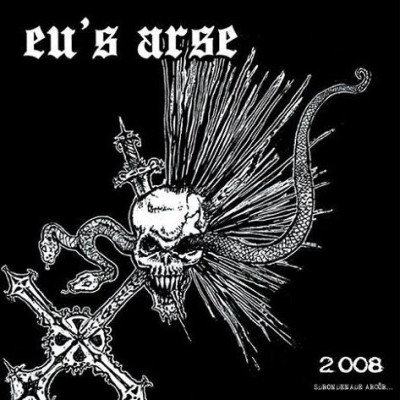 First full length by the mighty punk band from Udine who started in 1982 and disbanded 2 years later leaving us just one EP and a split EP with Impact. They reformed in 2003 and after several shows and towrs worldwide they finally released their first LP, of course, in 2008. The music hasn't changed that much as you clearly can still hear where their influences come from (Discharge, Anti Cimex, Shitlickers, Rattus, Kaaos above all). It's just better recorded than their previous releases. Don't miss it!