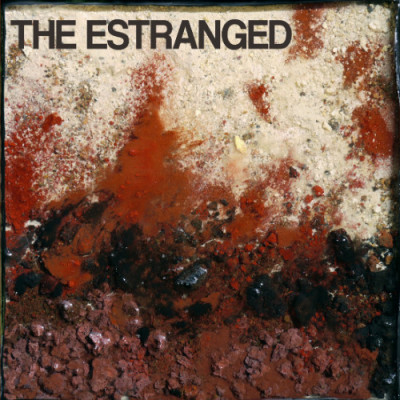 BACK IN STOCK!!! Newest release by Portland, OR post punk 3 piece The Estranged. Two “new” tracks recorded back in 2013 before their recent hiatus. This ep was scheduled to be released to coincide with their Australia/New Zealand tour in 2014 but for various reasons never came out. The first song, “Frozen Fingers” is a textured post-punk track with a constant ebb and flow like an upbeat version of something off a Nick Cave and the bad seeds or Echo and the Bunnymen album. With the climax coming via a farfisa lead that brings to mind some of the classic 60’s garage bands.
The heavy 60’s rock influence continuing on the flip side with their cover of “World of Birds” by Dutch legends Q65. Their own take on this somber and depressing classic coming with some added distortion among other things that is guaranteed to give you chills. Finally back from their 3 year “break”.
This 7" is set to be released for their upcoming European tour (spring ’18) released in Europe by Sabotage and in the US by Black Water.