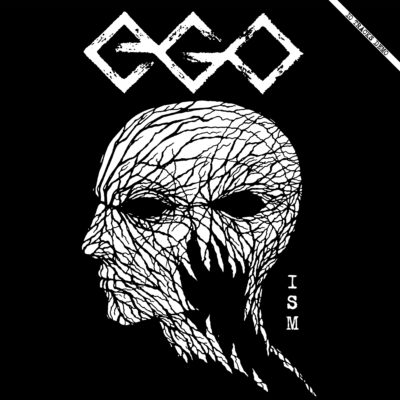 When I had the chance to listen to this demo I didn't hesitate a minute and got straight in touch with the band asking for the possibility to reissue it on vinyl because it blew my minds away. The physical version of Ego-ism is billed as a demo on their band’s Bandcamp page, but with ten very lengthy tracks, Ego-ism is longer and more ambitious than most current punk and hardcore bands’ full-lengths. The sound is gruff and heavy (particularly the vocals, which are growling and intense), but the music is adventurous, working in elements of shoegaze and darkwave around the edges. Take the track “Dekadent,” which borrows moves from Bauhaus and Skeletal Family, but then Ego snaps right back into d-beat with “Ljudi.” Hailing from Berlin and featuring Nesha from Doomsday Graphics on vocals this will be remembered as one of the few good things that happened during the pandemic. 300 copies pressed.