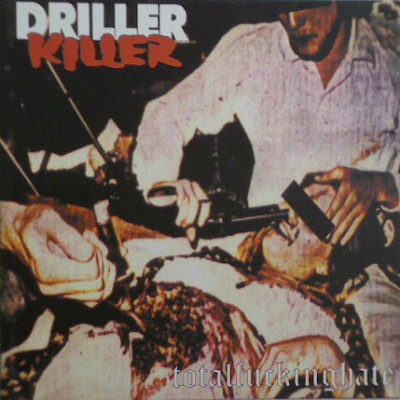 BACK IN STOCK!!!
Straight outta Anti Cimex, here is Cliff's new band. That was 1994 and this is the second of a long list of killer records released throughtout the last 3 decades. Strongly influenced by Discharge and, of course, Anti Cimex, Driller Killer delivered one of the most powerful sounds within the whole worldwide crustography. Cliff's growling vocals are as guttural and deep as they can be and the guitar upfront makes this record a classic now. Don't miss the chance to stick it in your collection.