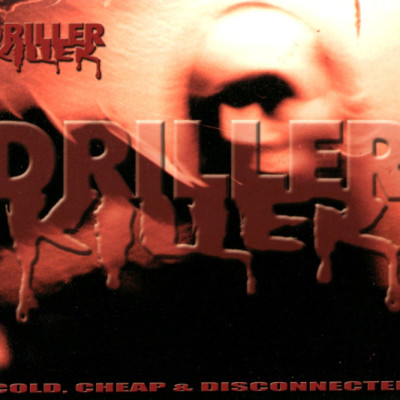 BACK IN STOCK!!! This is Driller Killer's sixth full length and it follows the progression that you see in their style when comparing albums not to mention the high levels of kickassitude.
This album sticks with their metal infused Scandinavian hardcore sound that they're known for.
What really separates this album from the others is that it leans more towards that metal side.
More complex fills and solos pull it further away from being thrown in with other hardcore bands.
Basically, if you like other Driller Killer releases you're not going to be disappointed by any means...