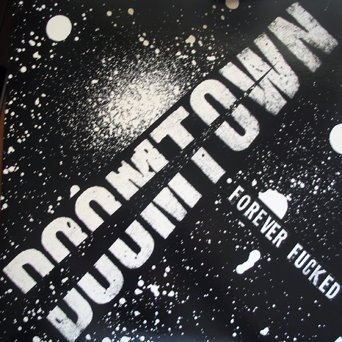 First release by this Ruhr area great band. It originally appeared on tape and then, due to the success it had during their neverending tours, it's been repressed on vinyl. Members were also playing in Bombenalarm and Burial, and what you get from DOOMTOWN is not so far from these bands. This is total scandi influenced hardcore with a Japanese feeling and a lot of European old school hardcore influences. Think of Consumed if they were coming from Portland with a little bit less of their crust edge. Got it? If not, judge yourself.