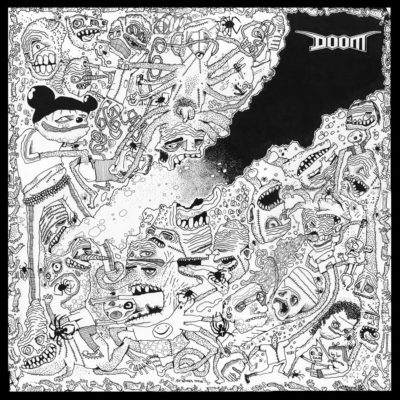 This was release in 2001 but repress again in 2013. DOOM was a band which were pivotal in the rise of crust punk and originated from Birmingham. Doom continued with different guitarist, most notably with Dave Talbot who co-founded UK doom metal band SOLSTICE with SORE THROAT’s vocalist Rich Walker, but did not settle with four members for long playing numerous gigs as a three piece,as Pickering turned to vocal and guitar duties. This line up continued until a final split in August 1990. Following the group’s demise Pickering formed Police Bastard, whilst drummer Stick joined ENT then DIRT. This records still sound heavy, fuzzy, dirty and mean as hell!!