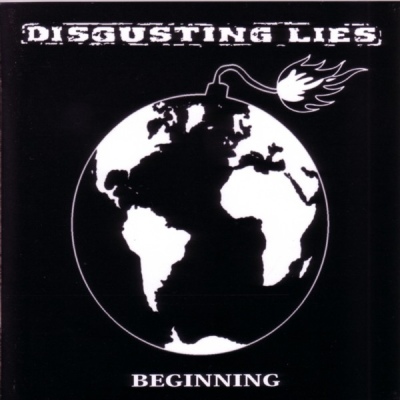 CD+DVD!
CRUSTIES FROM POLAND!!
This is their early days discograhy CD including the classic first EP released from MALARIE records in 1996, also other EPs and the first LP released in 1999 & the split EP w/Japan's FACT released from MCR COMPANY.
Like DISRUPT from USA, their sound can be described as killer dirty/brutal anarcho ENT influenced crusty thrash with heavy scandi-core influences sung in brutal dual Polish vocals.
Total 27 tracks, Also comes with the DVD featuring their local gig in 1998, so you can see what was going on in the true & hot Polish DIY underground!