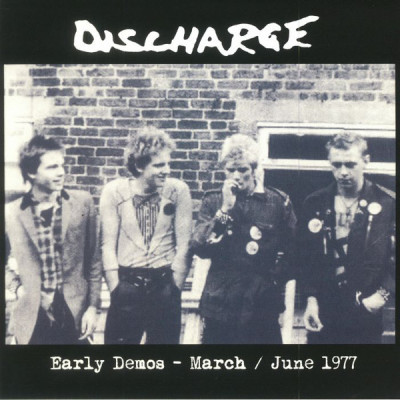 Vinyl LP pressing. UK archive release from the Hardcore Punk legends containing some of their earliest recordings. These previously unreleased demos predate their debut album by three years and showcase an edgy Punk sound that has yet to evolve into the HC style they are best known for. This is a Record Store Day release and it's limited to 500 copies.