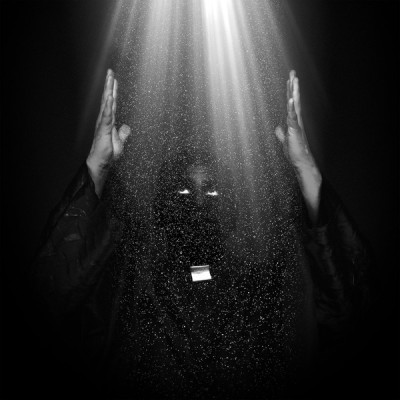 Deny the Cross is made up of former and current members of such reputable acts like Spazz, Black Army Jacket, Agents Of Satan, Municipal Waste, and Discordance Axis. The band's new album, Alpha Ghoul, is an unsettling, dark and energetic concoction of various elements of death metal, punk and hardcore. This mix allows for a sound that is both consistent, and yet contains several shades of heaviness beyond the usual blast-and-destroy you'd expect from a powerviolence act (not that there's anything wrong with said approach). To add to the band's already impressive resume, the album art was crafted by Mark McCoy of Charles Bronson (yes, there was a band called Charles Bronson, and yes, you should get on that right away).