Mailorder > 12" > DEATHRAID – The Year The Earth Struck Back LP 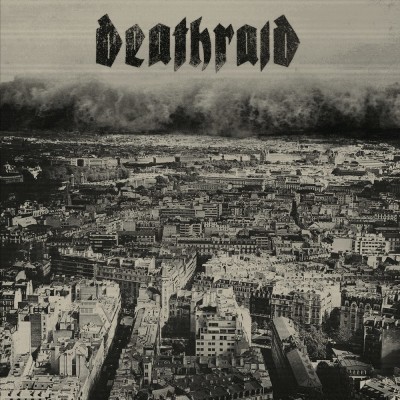 The Year The Earth Struck Back (LP)

FRESHLY REPRESSED!!! This record has originally been released in late July 2015, on time for their second European tour. By the time they came on tour (middle September 2015) the record was already sold out! For those who don't know what we're talking about, Deathraid hail from Seattle and this amazing d-beat combo features ex memebers of Disrupt, Consume and State Of Fear and strike for the second time back on Agipunk. Nine new bullets of absolutely relentless d-beat crust punk. Fans of Totalitar, early Disfear and of the aforementioned bands will have an orgasmic blast.

Limited edition on white wax available from mailorder only (12 €)