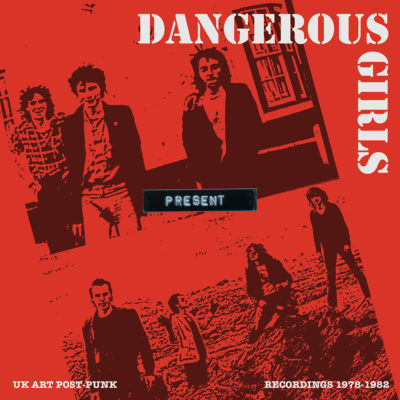 First gig booked with Dexy’s Midnight Runners (then known as the Dynatones), UB40 and Surprises (50p entrance), but pulled at the last minute. First actual gig in Dudley (with Dexy’s Midnight Runners, The Surprises all playing their debut gig). The band builds a following but, with no records out, Chris leaves in April 1979 & Beetmoll joins on guitar 2 days before his first gig.

July 1979: first single out, “Dangerous Girls/I Don’t Want To Eat (With The Family)”. Play UK tours offering use of the PA, lights and equipment to local bands who wish to play.

1982: the band splits. Get together again in 2012 for reunion gigs with new members Micky Harris (bass) and Jake Simmons (guitar). Chris Ames rejoins and the band self-release first vinyl album “Highbury Studio May 2015”.

…and here we are at PRESENT.