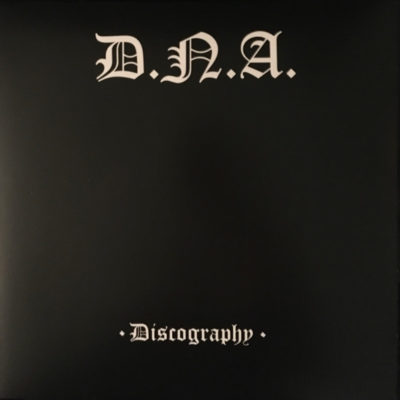 D.N.A. was an early 1980s hardcore punk band from Skövde. They were among the notable pioneers of the classic Swedish Hardcore Punk sound of the time. The singer of D.N.A. , Nillen, was an original member of Anti Cimex. After Anti Cimex’s 1982’s “Anarkist Attack” EP the rest of the band all moved to Gothenburg, except Nillen who formed D.N.A. The PNV LP collects their classic recordings from the 80s including comp tracks and rare recordings. This is an intense LP of amazing flesh ripping raw Punk with elements of d-beat.