Mailorder > 12" > COUNTDOWN TO ARMAGEDDON – Through The Wires LP 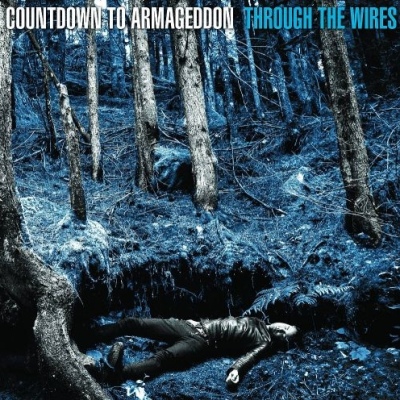 Through The Wires (LP)

This is the second full-length release from COUNTDOWN TO ARMAGEDDON, a 3-piece based in Seattle, WA whose sound originated in apocalyptic crust and inevitably progressed into more melodic, post-punk territories over the past eight years of their tenure.
Thick layers of reverb and chorus-effected darkwave riffs, sometimes reminiscent of early KILLING JOKE or CHRISTIAN DEATH, weave in and out of the lines between punk, hardcore, and d-beat crust, while retaining a unique identity in each of the eight tracks on the album.