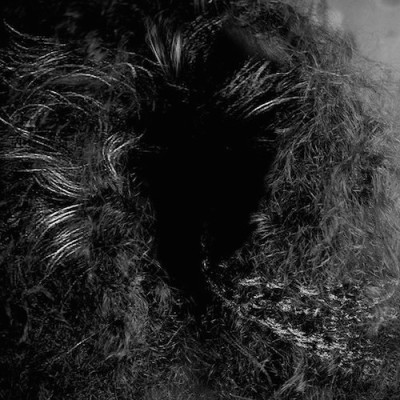 Long awaited, the first creation from CORRUPTED in four years centers on the theme of Medusa. This new release ushers in the vocals of Mother Sii, whose voice creates a swirling chaos of hatred and malice, only to explode in a what can be called apocalyptic witch doom. In this song, together with CORRUPTED, she creates a never-before-seen, all-encompassing dark energy that devours all it touches. Any new Corrupted release is always a special occasion and this one is no different. This is the first release with their new vocalist Mother Sii replacing Hevi. Of course it's natural to be sceptical of anyone filling those shoes, but in all honesty Hevi is barely going to be missed if this 7" is anything to go by. After that last album seemed to fizzle away from eveyone's memory faster than you can say Dios Injusto, it's refreshing to hear a more focused and reinvigorated Corrupted. Side A is the heavy side, so to speak. It's slow, but none of that post rock doom slow that's been boring everyone to tears for the past decade. It reminds more of the songs on the Cripple Bastards and Infaust splits rather than the last two 7"s (though they were really good). Side B is I guess what you'd call the droney side. None of that drone for drones sake, real heavy build up with Mother Sii screaming away from far off in the background. Here's hoping we get to hear an extended drone piece ala Llenandose De Gusanos with her input in the not too distant future. By no means write off Corrupted just yet.