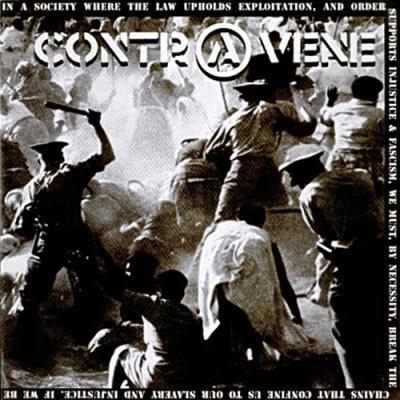 This 3 song EP was the debut of this Arizona (US) based female fronted anarcho punk/crust band that existed from 1999 - 2005. Originally released by the band in 2000, the reissued in 2008 - This as well their full length album is among the list of most essential anarchist inspired US hardcore punk. Friends of AUS-ROTTEN, HARUM SCARUM and ANTI PRODUCT take note! This version is on limited edition Clear Vinyl. 800 copies were pressed of this version.