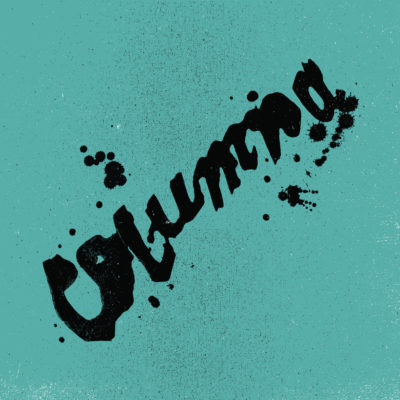 Zaragoza, Spain’s Columna formed from the ashes of Warsong and released one of our favorite demo’s of 2017. “Las Cosas Que Perdemos”, the band’s debut 7-song LP, features several rerecorded songs from that session as well as some wonderful new additions.