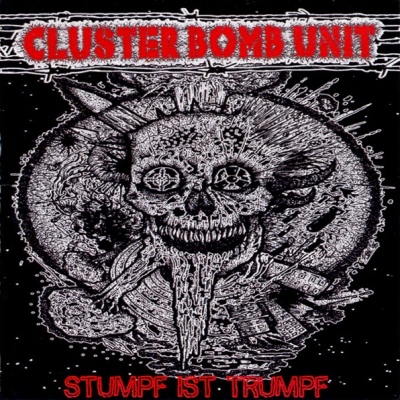 A new release by CBU.
It features 12 total unreleased tracks, four of which were recorded in early 2006, three in 2001, four cover songs recorded in october 2006 and one in 2001.
The covers are from Subhumans, Chaos UK, Mob 47, Rudimentary Peni and Discharge.
Classic sound approach and total blast.