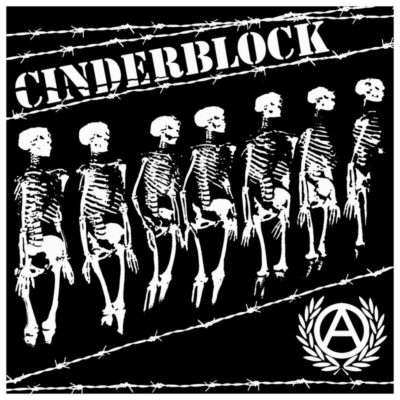 European pressing of this 12″ previously released in the U.S. by Brain Solvent Propaganda.

Great straight-forward punk/street-punk with Oi! and UK82 influences, mixing great earworm guitar riffs, the agressive tupa-tupa drum beat with some anthemic parts to throw fists in the air and pogo ’till death. For fans of ONE WAY SYSTEM, DEFIANCE or even OXYMORON. 13 tracks as 13 punches in the guts, catchy as fuck tunes with socio-political lyrics from this Boston band.

Ex-members of Who Killed Spikey Jacket?, among others.