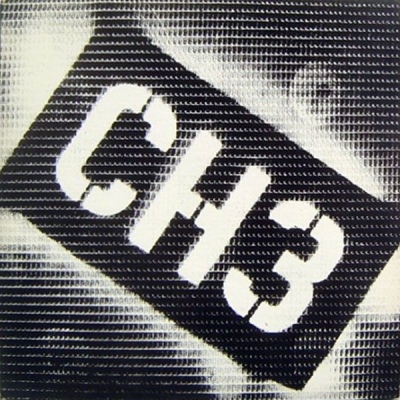 BACK IN STOCK!!! For an Orange County band that released its records on the legendary U.K. punk label No Future (Posh Boy in the U.S.), it's a shame that it isn't as fondly remembered as O.C. peers like SOCIAL DISTORTION, THE ADOLESCENTS, and AGENT ORANGE.
In Mike Magrann, Channel 3 had an extremely talented songwriter, capable of making punk sound and feel as emotional as it was supposed to be.
With his partner in crime Kim Gardner on second guitar and backing vocals, Channel 3 churned out some of the most exciting punk records imaginable, taking power and fury and adding melody and subtle flair.
Imagine AGENT ORANGE with a few extra chords borrowed from THE MONKEES.
This compilation is a reissue of 3 of their EP’s plus a track taken from a compilation CD.
Mandatory!