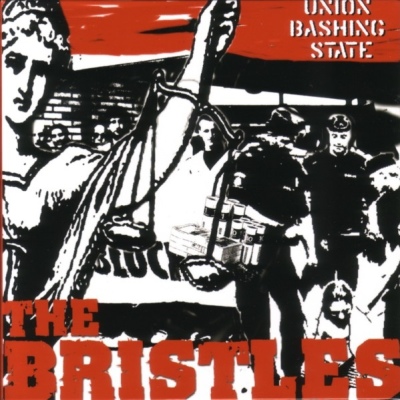 THE BRISTLES is back!
Their past releases have been very rare and loved by worldwide punks and everybody should remember the release of their discography CD released recently.
And now the band is finally reformed and back from the silence featuring singer Puma and other original members who played in 1st 7": "Don't Give Up" and classic 2nd 7": "Boys Will Be Boys"!
Starts off with the strong chorus of the first song to scandinavian UK influenced melodic hardcore punk with Puma's strong vocal!
Total 4 tracks, LAST SURVIVORS NEVER DIE!!!
2008 new recordings!