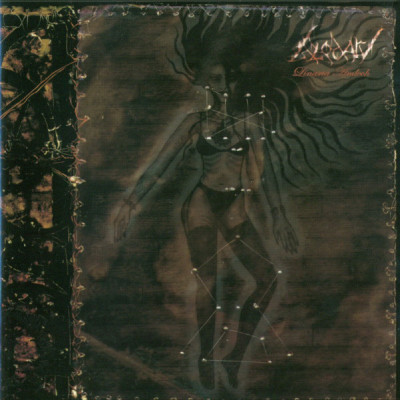 This release is Hugin's farewell to Linaria Amlech who killed herself in January 2002. It must not be mistaken as new Blodarv release, however. It is a collection of material surrounding the person Linaria Amlech - songs written about her, photos, paintings and videos of Linaria, her letters and more. The first three tracks are the songs from the "Beyond Life" ep, for the first time on cd. Track 4 is a cover of a King Diamond song from his "The Spider's Lullabye" album. Track 5 is taken from "Murder In The Name Of Satan" Demo 1999 and track 6 is taken from "Mysteriis" Demo 2001. The video of Linaria has never been released before and will not be available anywhere else. Both versions are limited and will never be repressed. When they are sold the story of Linaria ends, at least for us. Farewell Linaria, may your soul never rest...