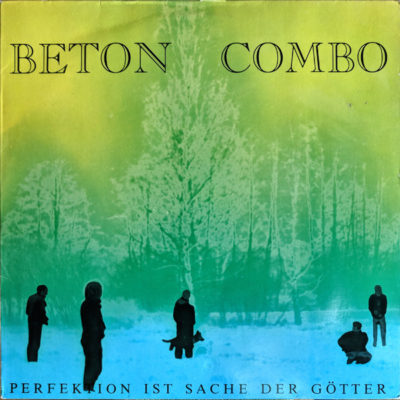 This record has been one of the last missing pieces in the puzzle of early german punk classics. The original artwork has been complemented with a 20 page booklet, including pictures, collages and documents from the band‘s treasure box, and remastered by Daniel Husayn. Recorded 1981 at MusicLab Studio by Harris Johns and released by Aggressive Rockproduktionen this LP has passed the test of time, propagated on countless mixtapes throughout the years and perpetually covered by a new generation of bands. The eager will to fight, pressed into the form of music with clear political statements and not a sign of resignation and there‘s no other way punk out of KZ36 could have sounded. After 40 years this record is still spreading the same stench that could only be found in wall city. Kreuzberg is alive – maybe in another way as back in the day, but now at last you can hear how it sounded. ( K-H STILLE )