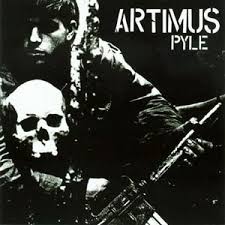 Great dark hardcore from San Francisco / USA. The band released two LPs on Prank and some other killer seven inches. This 7"EP contains 4 songs recorded in famous Our House studio in March 2006 during their Japan tour. Expect some explosive hardcore in the spirit of His Hero Is Gone and in the last song there are some screamed vocals by singer of legendary Japanese Crow.