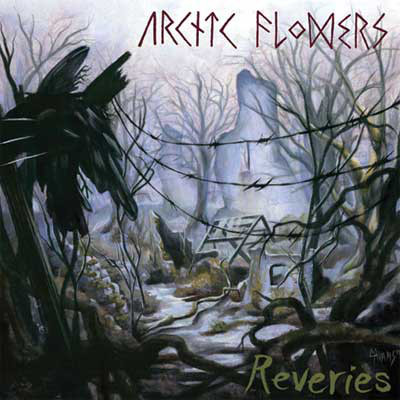 BACK IN STOCK!!! One of the most well known of Portland’s fertile post punk influenced scene, Arctic Flowers follows up their well received debut EP and split with Spectres. Their sound builds on the foundation of UK anarchopunk meeting their previous work with such bands as Signal Lost and The Observers. This 12-inch has 8 songs leaning more towards the hardcore end of the spectrum while throwing in the occasional Mob influenced bit of melodic punk.