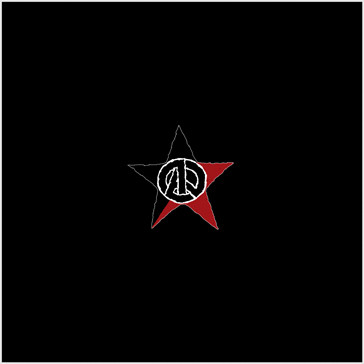 After a long wait this record finally is out and it is one that sees one of the most active anarcho peace punk bands’ songs and writing compiled into a 19 tracks LP/CD.

A//Political claimed ‘the music is just a soundtrack to the words’. Although this maybe true, what a great soundtrack. You can hear their heavily influenced peace punk carrying aspects of bands such as Crass and Conflict but brought together with a bit more speed and aggression to create a faster tempo and more hard hitting anarcho punk soundtrack, with similar drum beats to Crass and interludes which bring you to the next lyrically packed verse in which you will need the lyrics to keep up as they are spat out with passion across the soundtrack.