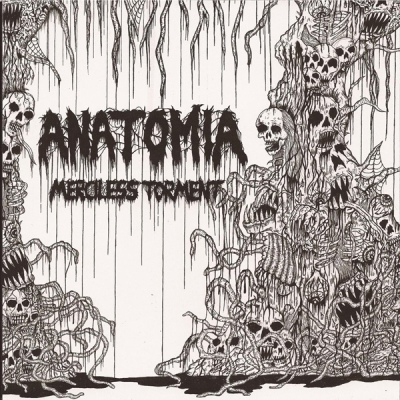 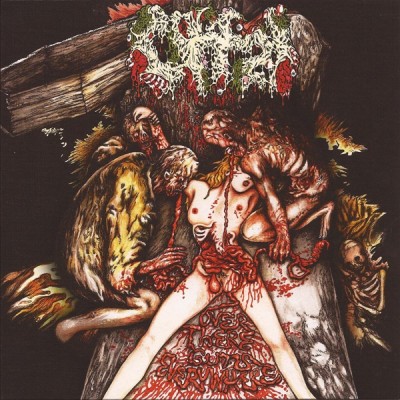 Upon hearing ANATOMIA, coming from Japan, it becomes shockingly evident that having been fed with too many daily episodes of torture comedy hour on TV as a child can compel you to play doomy gore death metal in adulthood! Listening to Anatomia is the terror-inducing feeling of being duct taped to a chair, having your nostril hairs plucked one by one - slowly! From Brazil, the gore soaked death metal of OFFAL, who in 2006 released their fantastic self-titled CD, surpassed by none in shameless Autopsy worshiping death metal gore! They have now returned to torture us Brazilian style with a new track called Over There, Guts Everywhere, as well as a cover version of In Nephritic Blue By the Spanish goregrinders Haemorrhage. Please be advised: The contents of this split EP is so shocking to the senses, it will not only give you nightmares, but daymares!!