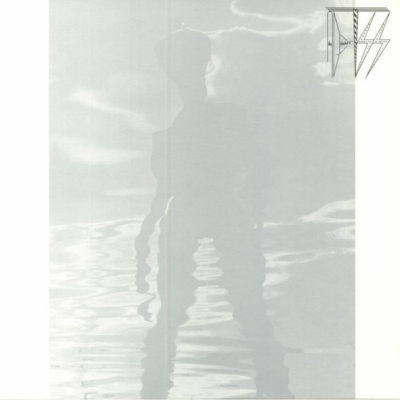 Finally gathered in a 12" the two 7" of the seminal band Agentss, ground zero of Brazilian post-punk. Originally released in 82 and 83, until now these recordings were only available in their original format.Their members were key figures of the Sao Paulo underground, after the band split-up they went to create important bands such as Voluntários da Pátria, Azul 29, Violeta de Outono and Mumia.The track "Agentes" was included in the "Nao Wave" (Brazilian Post Punk 1982 - 1988) compilation released by Man Recordings in 2005. The release comes with an insert.