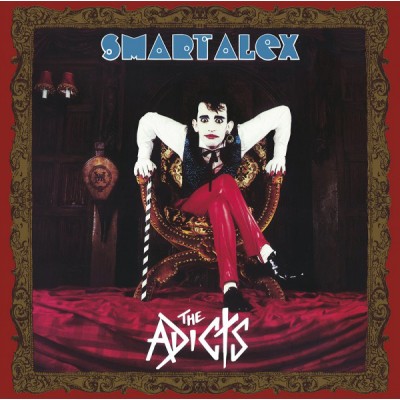 Classic UK PUNK originally released in 1985. Smart Alex is third album by Ipswich based UK punks THE ADICTS. THE ADICTS did not became only known for their Clockwork Orange image, but also for their uptempo song with catchy melodies and lyrics. THE ADICTS are still an active and popular live band, playing shows and festival worldwide !!!