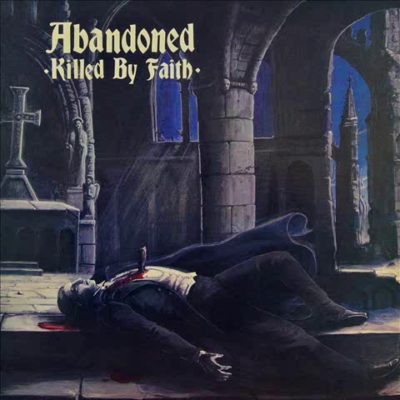 Originally released in 1985, this is the sole album by Tony Cadenas' own THE ABANDONED, the band he formed after the ADOLESCENTS original break up in 1981. Sounding a lot like Tony's original band but with an heavier GERMS' influence, and a more metallic, darker, almost motorhead-esque touch.

As long as Adolescents got back on track, right before releasing their mid 80's comeback masterpiece 'Brats In Battalions' this obscure page of California punk rock history got completely forgot and never reopened until today. A band that really pushed the boundaries for the time while sticking to their roots, something most bands were not able to do. A must for all California Punk Rock maniacs out there!