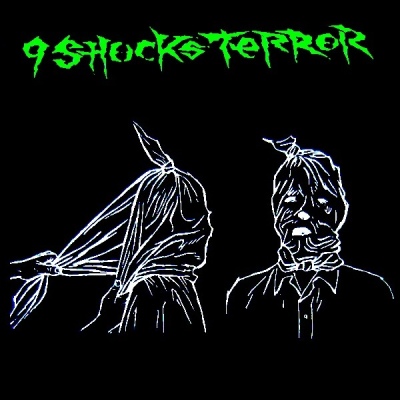 A limited CD/DVD package containing 9 Shocks Terror's songs from the split LP with Out Cold (which was subsequently scrapped and released on 7" format), and a complete DVD (worldwide territory) of live appearances by the band in Cleveland, Boston, LA, and more by one of the spearheads of the current thrashy hardcore punk scene. Blisteringly volatile hardcore thrash with the band's hallmark Japanese hardcore influences and heavy Motorhead-style bombast.