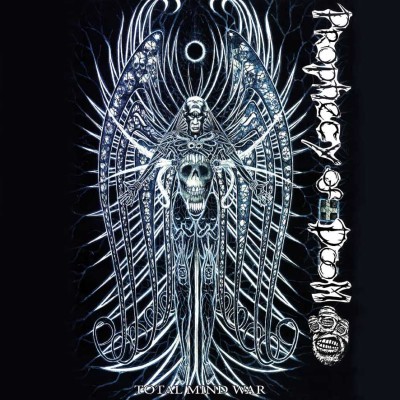 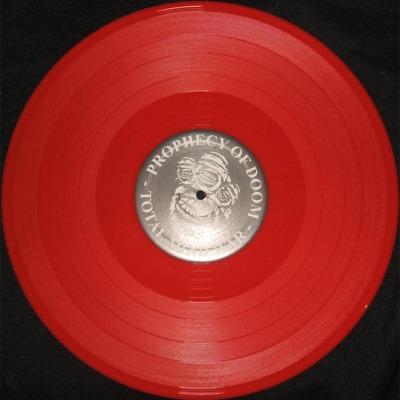 Proud to have Prophecy Of Doom back on Agipunk, one of the bands that truly broke the barriers between the hardcore scene, death metal and grindcore from the late 80's on.
One of the heaviest and most destructive band coming from UK in these years, always loyal to their punk attitude and with a strong concern on lyrics.
After a demo in 1988, they have released "Calculated Mind Rape" 7" in 1989, then in 1990 the output on Peaceville the band is mostly known for, "Acknowledge The Cconfusion Master" LP (also released as a split CD with Axegrinder).
In the same year they released a live 7" ("Until The Again") and the "Peel Sessions" 12".
After the "Matrix" CD in 1992 (on Metalcore), their last output has been the 3-song demo "Ego-Deathgrind" in 1996.
Agipunk has released a now sold-out 7" in 2007 featuring 2 songs off that demo.
This LP compiles an unreleased radio session from 1991 on one side, plus the complete "Ego Deathgrind" demo 1996 on the other.
Now you have the chance to complete your POD discography with some of their best stuff ever.
Limited to 500 copies, only 50 of them on red vinyl!