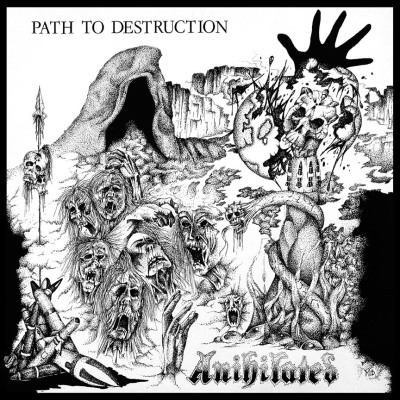 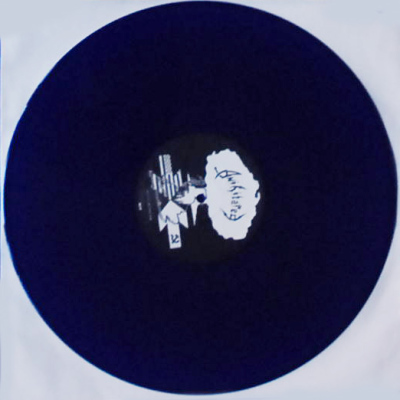 Another quality reissue on Agipunk. Ipswich/UK Anihilated formed in 1980 as Prospex and deeply involved in the anarcho-punk scene. They soon started to add metal to their music, the first in UK playing this kind of crossover along with Onslaught, Sacrilege and Concrete Sox. This 12" EP has been originally released in 1986 and for the first time is re-released on vinyl. A true gem that you need to own next to "Behind the realms of madness" and "Power from hell". Original cover artwork drawn back in the days by Mid/Deviated Instinct. Comes with original insert plus a new insert with a lot of never seen pictures, commentaries and lyrics. 1,000 copies press, 100 on dark blue vinyl + poster + obi, 50 of them come with exclusive t-shirt.