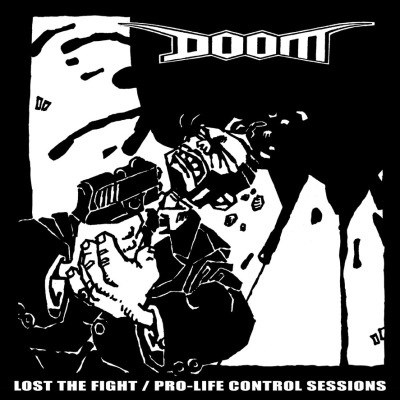 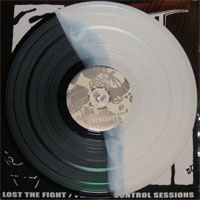 Masters of crust available again on vinyl. This release, first part of a Doom reissue serie, features their split album with Selfish dated 1994 and the split 7" with Hiatus released in 1993. Songs have been remastered, and all the original artwork is featured in the inner booklet. CD version features two bonus tracks taken from compilations. 100 copies with black inner sleeve and half white/half black vinyl.