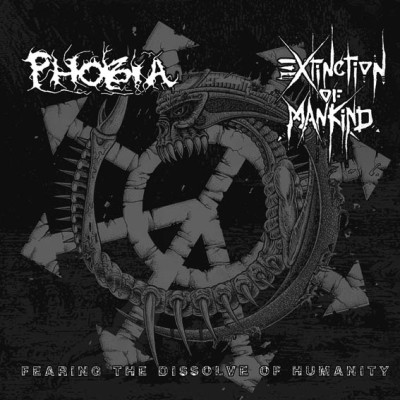 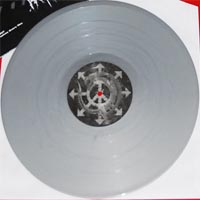 These two band need no introduction, both active since the early 90's they've continued developing their sound throughout the years and we are proud to release them. Extinction of Mankind are the heaviest and most perfect fusion of bands like Amebix, Antisect, Discharge and lots of metal, sheer brutality. Phobia play incredibly fast, brutal, tight and technically skilled grindcore with raging lyrics as it's supposed to be. This is the very first grindcore band released by Agipunk (Agigrind?) so we choosed the best! 1,000 copies, first 100 on silvergrey vinyl. Gatefold cover.