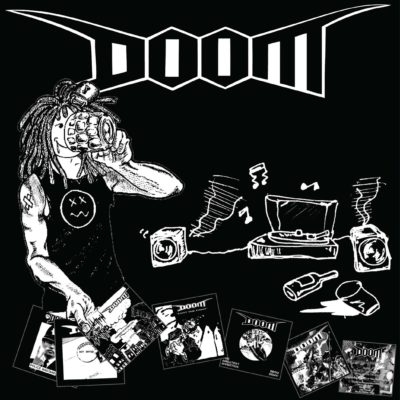 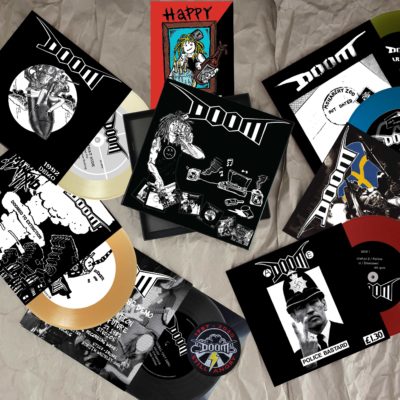 We're extremely excited to announce the repress of this masterpiece co-released in 2020 together with Sonarize Records from Portland. The box will contain:

Police Bastard 7" (including all the different covers)

All the tracks have been remastered for a more powerful sound. The box set will include an embroidered patch, a birthday card and a 16 pages booklet with tons of unheard stories, funny anecdotes, pictures, flyers and brand new drawings made by Sir Stick itself.

Limited Edition of 100 copies in colored vinyls + an extra poster (swipe the picture for a quick preview) SOLD OUT!!!